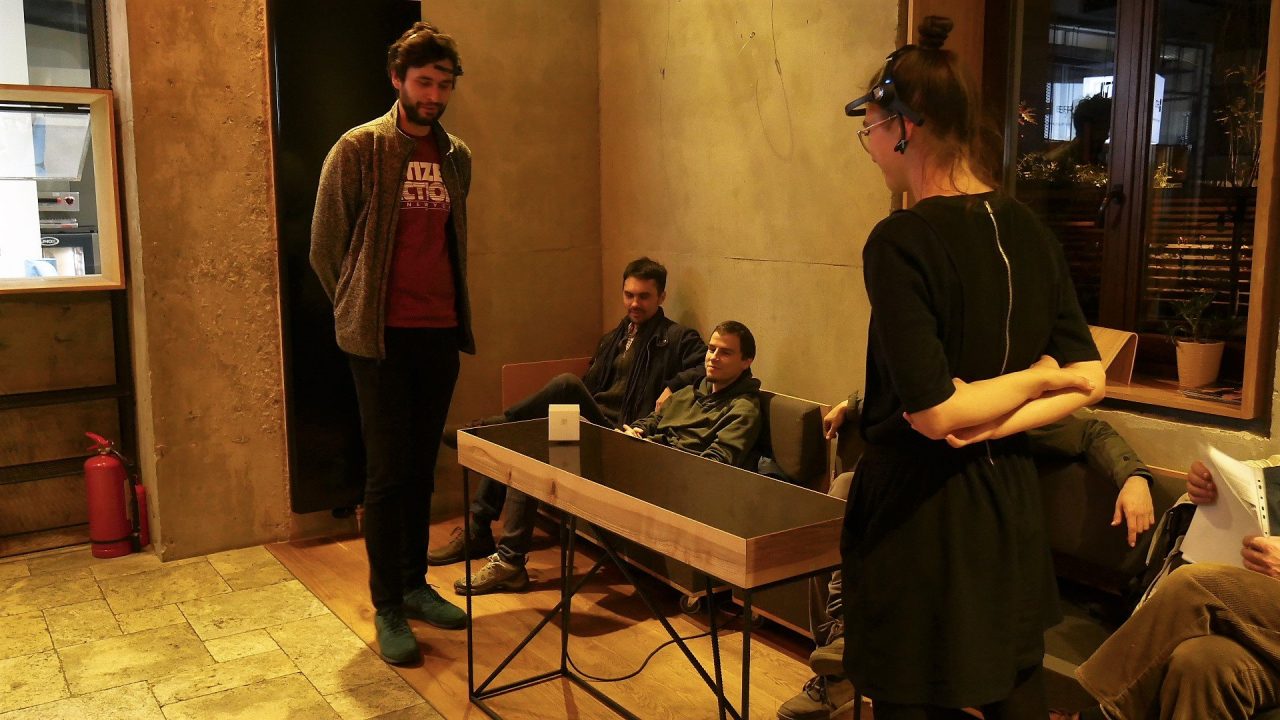 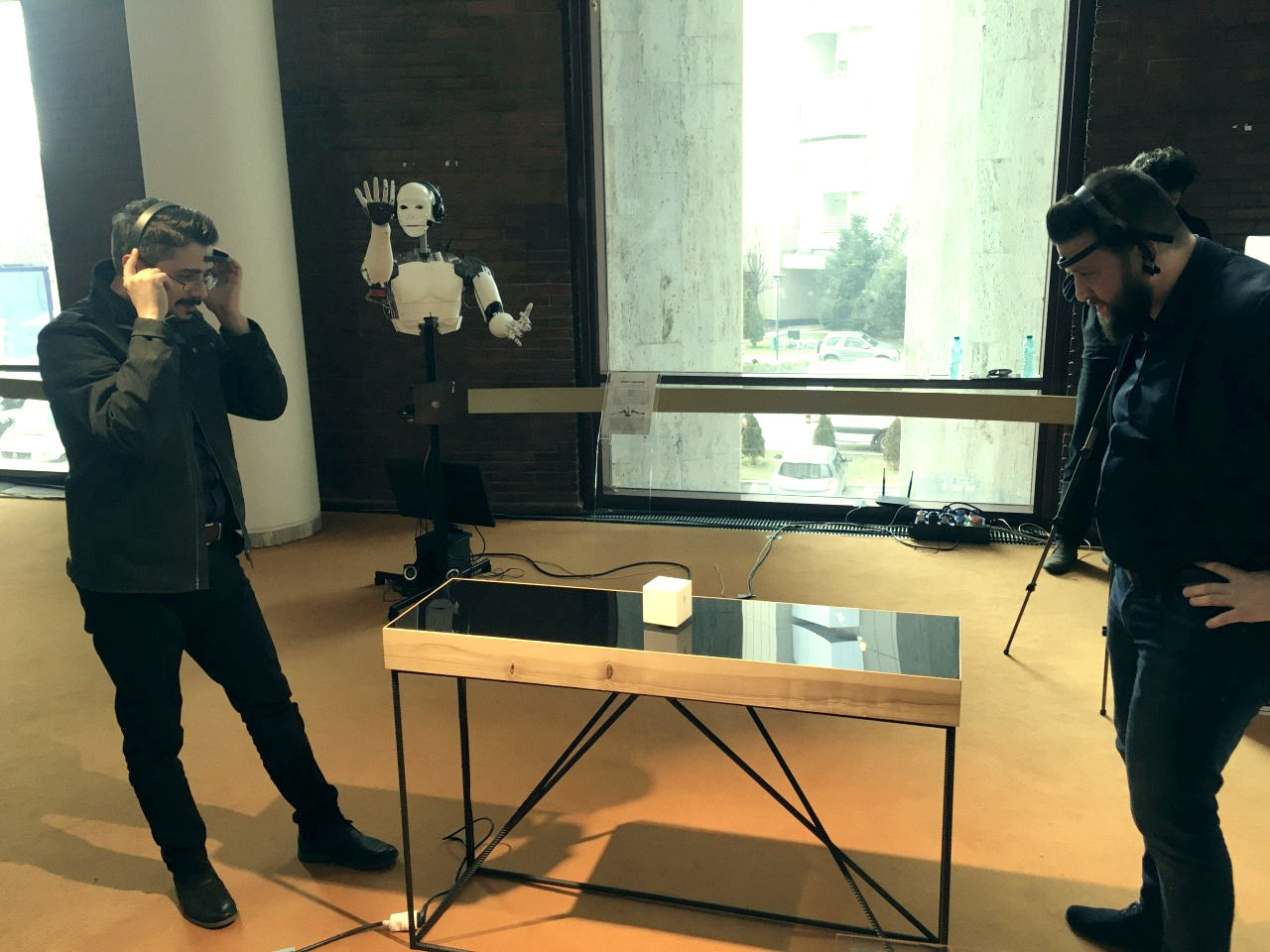 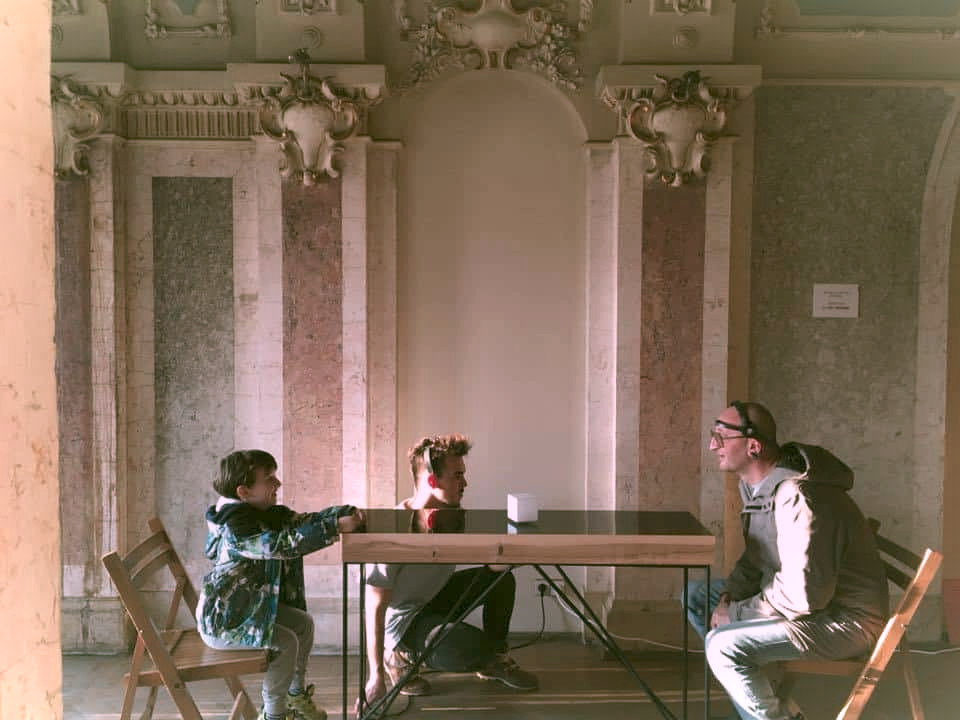 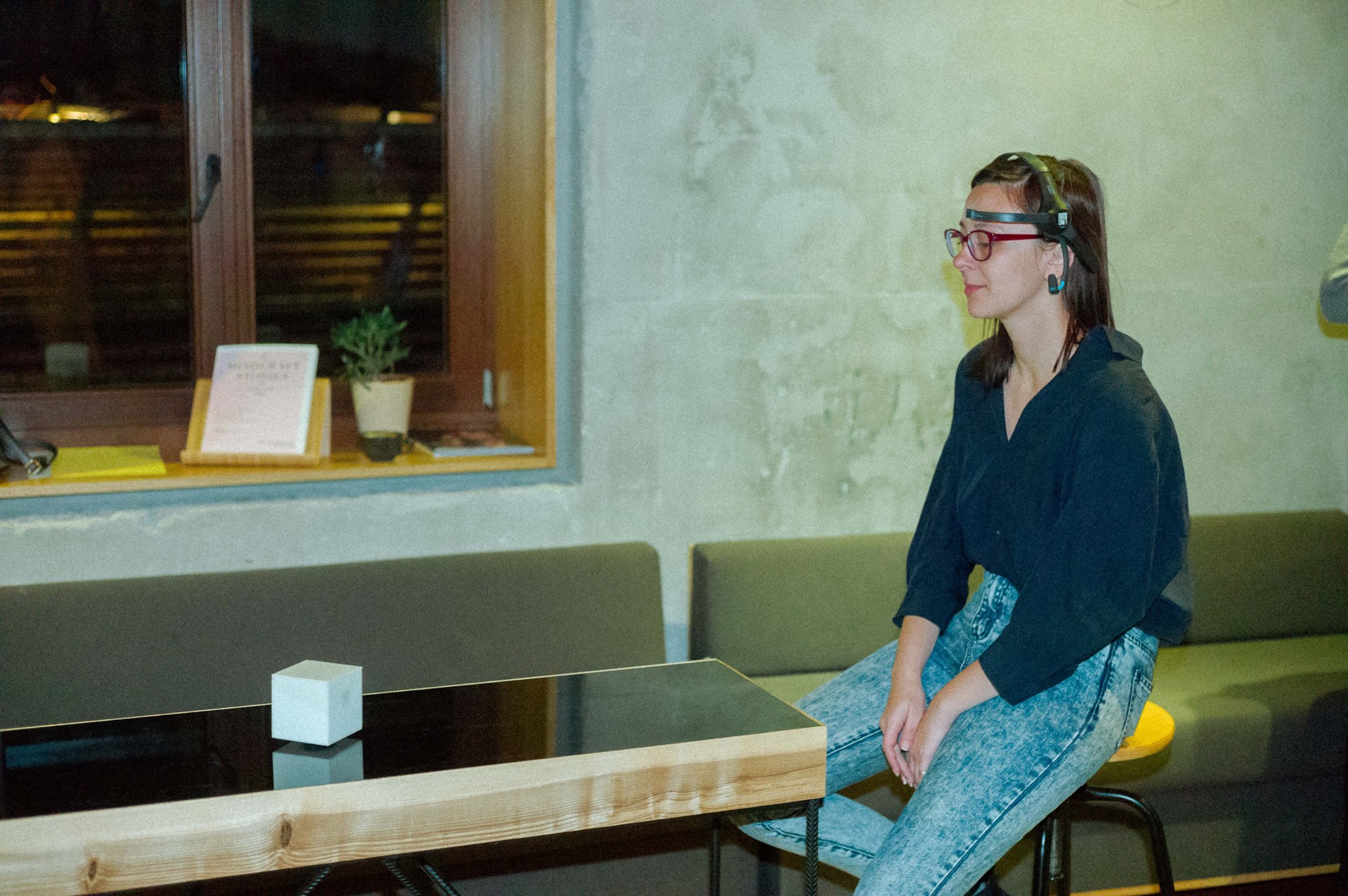 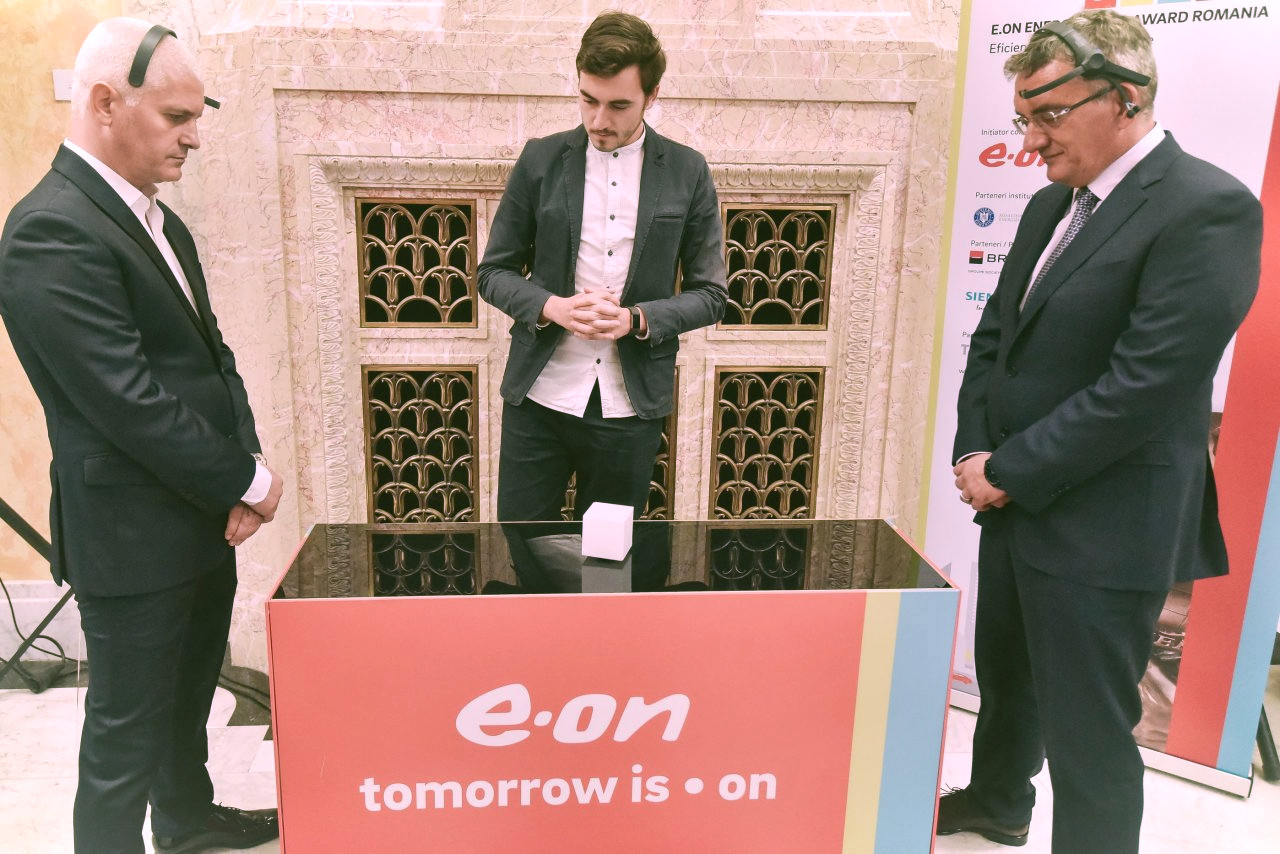 Interactive installation gracefully controlled at neuroelectric level by its two players. Using a set of NeuroSky MindWave EEG sensors and microcontrollers, the neural activity of the players is processed into a back and forth movement of a levitanting cube, as each player tries to push the cube towards his opponent. In this case, the alert and engaged working state is quantified as a transition between beta and gamma brain waves. In real time, a battle for supremacy unfolds – the one in control most of the time scores.